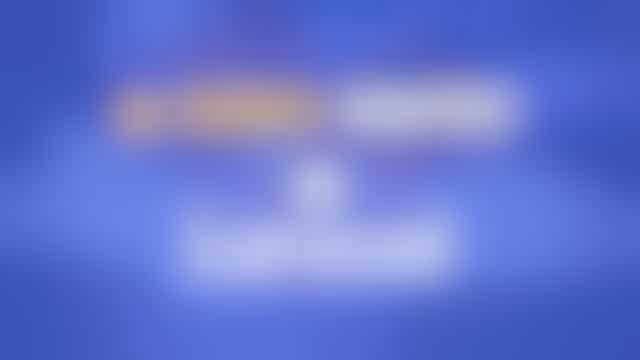 What are signed routes in Laravel and how to use them?

Signed routes allow you to create routes accessible only when a signature is passed as a GET parameter. This could be used for sharing a preview of a draft article or any other route that you want to be public but only accessible by people who have the signature.

You could also use signed routes to allow them access to a specific route for a set period of time. For example, if you are launching a new course or SaaS, you might want to open the registration only for a day and allow just a small number of people to sign up for your product initially.

In this tutorial, you will learn how to create signed routes for your Laravel application!

To create a signed route, open your routes/web.php file with your favorite text editor and add the following:

A quick rundown of the route:

Now thanks to the signed middleware, the route would only be accessible if the user has the signature hash specified as a parameter.

If you try to visit the /discount route directly without passing the signature, you will get a `403 Invalid signature error.

Next, we will learn how to get the temporary signed route URL!

We can use the URL::temporarySignedRoute method to generate the signature.

Let's quickly create a Laravel controller that will generate the signed route for us:

This will generate the new controller at:

Open the file with your favorite text editor and first include the URL facade:

After that, create a public method with the following content:

Now let's create a route that will hit this method and return the signed route!

We will start by adding a new route, to do so open the routes/web.php file and add the following:

Now if you access the /generate-signature URL via your browser you will get a similar output:

Now, if you visit the URL with the signature, you will get your discount code as the response.

Note, if you get an error that the signed class does not exist, make sure to add the following to the protected $routeMiddleware array in the app/Http/Kernel.php file:

The above URL will only be valid for 30 minutes, but you could generate signed URLs that are valid forever if you decided to do so.

Now you know how to create signed routes in your Laravel application! There is a wide variety of scenarios when you might want to use this!

For more information on Laravel Signed Routes, make sure to check out the official docs here: