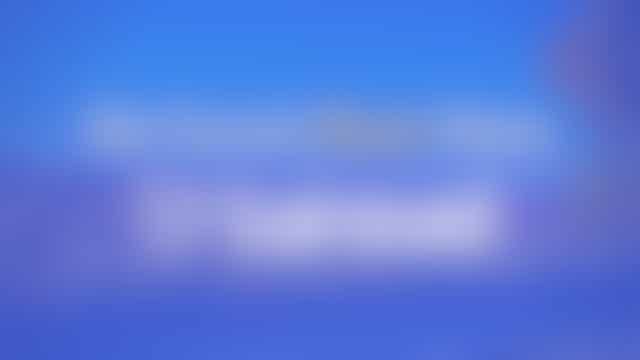 How to Get Current Route Name in Laravel?

Laravel routes allow you to map your URLs to specific functionality, for example, a method in a controller or directly to a specific Blade view. For example, if you visit yourdomain.com/contact, Laravel will return the contact page of your website.

In this tutorial, you will learn how to get your current route name in your Laravel application!

Get route name in Controller or Middleware

There are a few ways that you could get your Route's name in your Controller or Middleware.

You could use either the Request facade or the Route facade directly.

To get your route's name by using the Route facade, you could use the following:

Or if you prefer note to include the facade, you could use the following instead:

Quite similar to using the Route facade, when using the Request facade you can get your current route's name by using the following:

Get route name in Blade View

In some cases, you might want to check your current route name directly in your Blade view.

To do so, you could use the Route facade directly in your Blade view:

Or if you wanted to get your URI, you could also use the request function directly:

Getting additional information about your route

In case that you wanted to get all of the information about the route you could call the current() method:

You would get the following information: You can then call specific properties like the uri for example:

This would return only your URI!

For more information on Laravel Routes, make sure to check this video on how to add custom route files!

I strongly suggest checking out the official Laravel Documentation: