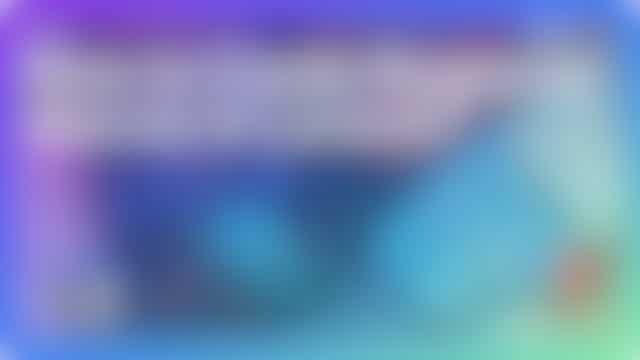 How to Create Response Macros in Laravel?

Response macros allow you to create a custom response which you could later on re-use in different routes and controllers.

This is quite beneficial in order to reduce code duplication.

You could actually built macros for other Laravel components as well, but in this tutorial, you will learn how to create a route macro for your Laravel application!

You could add your macro directly in the app/Providers/AppServiceProvider.php file under the boot method, but let's take this a step further and create our own service provider instead.

In order to create our service provider run the following command:

You will get the following output after running the command:

This will generate a new file at:

After that, in order to register this new service provider open the config/app.php file and at the end of the providers array add the following:

With that in place we can move to the next step where we will create our response macro!

Once we have the service provide in place it's time to build our response macro.

With your favorite text editor open the app/Providers/ResponseMacroServiceProvider.php file and first include the Response facade:

To keep things simple, our macro will expect a string as the input, then it will base64 encode it and return the encoded string.

To do that, in the boot() method we will define our macro:

The new macro is called bEncode for base64 encode.

Let's quickly test the new macro that we created by adding a simple get route to the routes/web.php file:

Now you know how to create a macro in your Laravel application and use it in your routes and controllers.

For more information on Laravel macros, make sure to check out the official docs here: