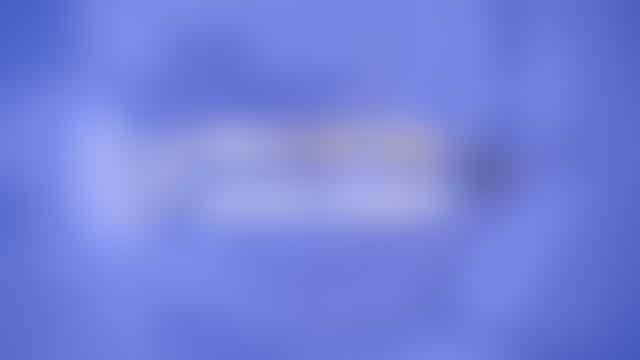 How to check “if not null” with Laravel Eloquent?

The Eloquent ORM included with Laravel provides you with an easy way of interacting with your database. This simplifies all CRUD (Create, read, update, and delete) operations and any other database queries.

In this tutorial, you will learn how to check if the value of a specific column is NULL or not with Laravel Eloquent!

Let's have the following example and let's say that we have a Users table, and we want to get a list of all users that have not specified their last name, for example.

In case we were using pure SQL, the query would look like this:

Notice the IS NULL expression at the end

The above query would return all of the users in your database where their last name is set to NULL.

Laravel Eloquent provides a handy method called whereNull, which you could use to verify if a specific value of a given column is NULL.

So in this case, the above example would look like this with Eloquent:

Or in case that you prefer using the DB facade it would look like this:

Check if not null: whereNotNull

Let's have a similar example, but in this case, we want to get all users that have specified their last names.

In pure SQL, we would use the IS NOT NULL condition, and the query would look like this:

The equivalent to the IS NOT NULL condition in Laravel Eloquent is the whereNotNull method, which allows you to verify if a specific column's value is not NULL.

So in this case, by using the whereNotNull method, the above example would look like this with Eloquent:

And again, in case that you prefer using the DB facade it would look like this:

For more information and useful tips on Laravel Eloquent, make sure to check this tutorial here:

I strongly suggest checking out the official Laravel Documentation: