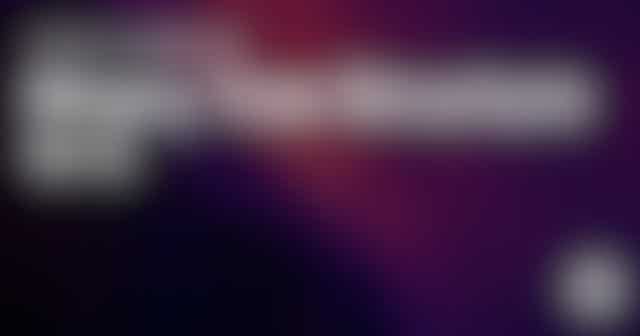 This is how a Binary Tree looks like. As you can see here, no node has more than 2 child nodes.

Based on what we've discussed so far, a node of a Binary Tree contains:

So, based on the above list, we'll make a structure for the same in c. It looks something like this -

You can understand this structure by relating it to Linked Lists as well. In linked list we had a pointer called "next", which pointed to the next node of the list, similarly, we have "left" and "right" pointers to point at the left and right child nodes.

Now, we're gonna create a new node which will contain the integer value that's gonna be entered by the user. It looks like this -

So, as you can see: -> First we allocate a new block of memory of "NODE" size to the newnode. -> Then we set the data value of the newnode to the value entered by the user(passed through the argument of the function). -> Then we set both, "right" and "left" equal to "NULL" initially. Later in the program we'll assign values to them.

I hope you liked reading this post. You can find my other posts here.