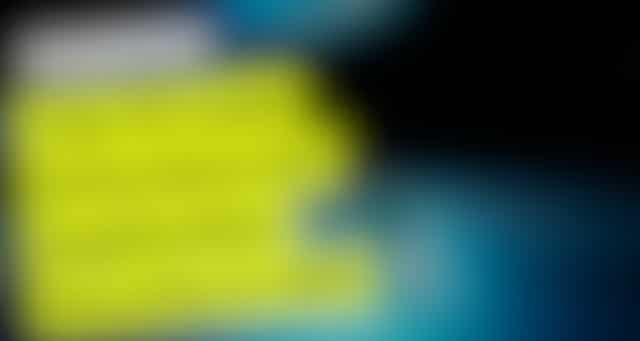 Top VS Code Extensions for Application Security in 2021 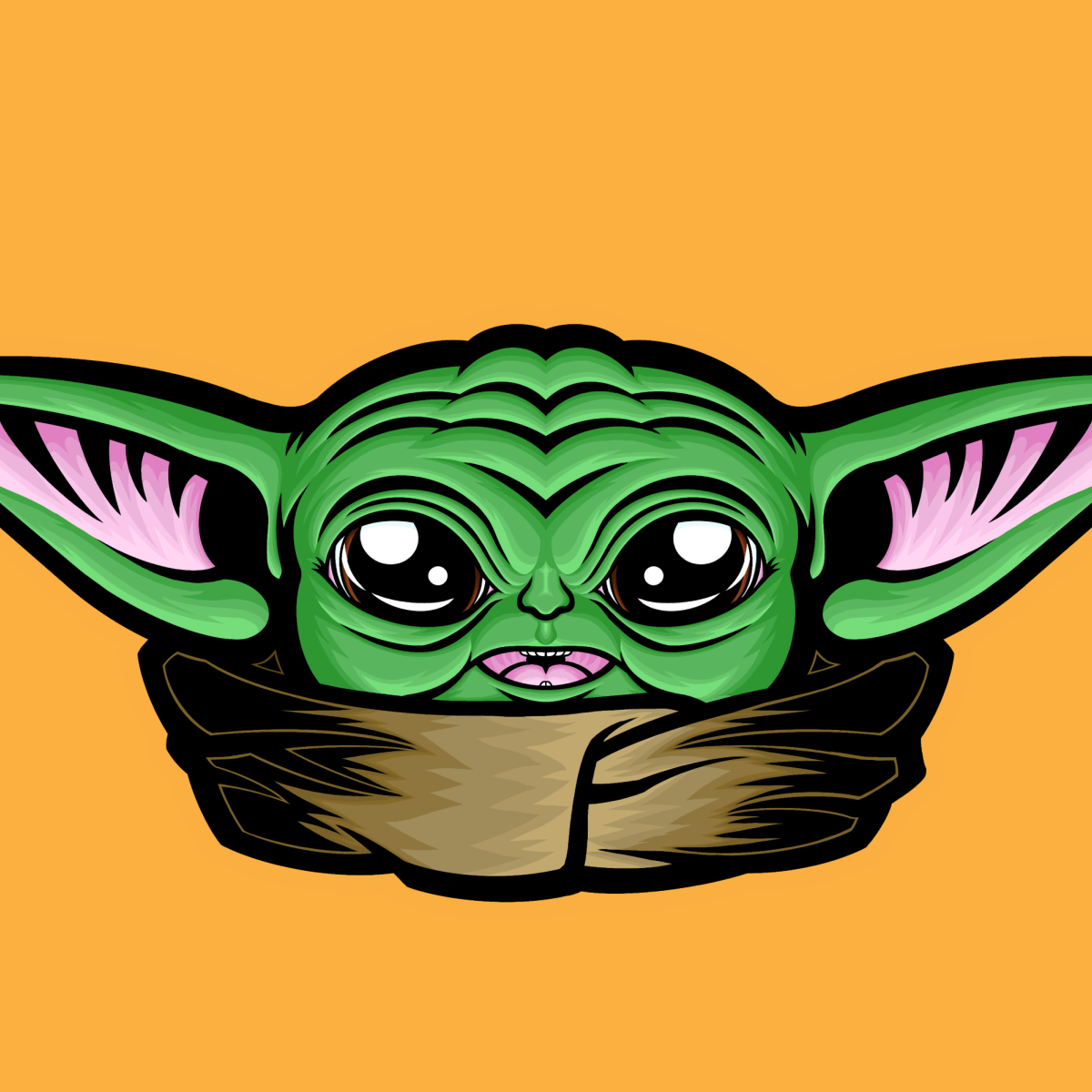 Companies are investing heavily in technologies to protect their users' data as part of policies. Hackers and other bad players will get more sophisticated in stealing information and infiltrating servers and programs.

Security all starts in the code. And software developers have a heavy burden on their shoulders to ensure that the codebase they're building follows best security practices. But no software engineer is perfect. Vulnerabilities can always slip through mortal eyes. That's why it's essential to have tools that can help us catch any unsecured code.

More importantly, we use open-source, third-party libraries. We don't have enough time to manually sift through each line of code in such libraries to find any vulnerable lines.

Visual Studio Code (VS Code) is arguably the most popular integrated development environment-code editor. In this article, we will be looking at some extensions that enhance our vulnerability detection and correction powers. 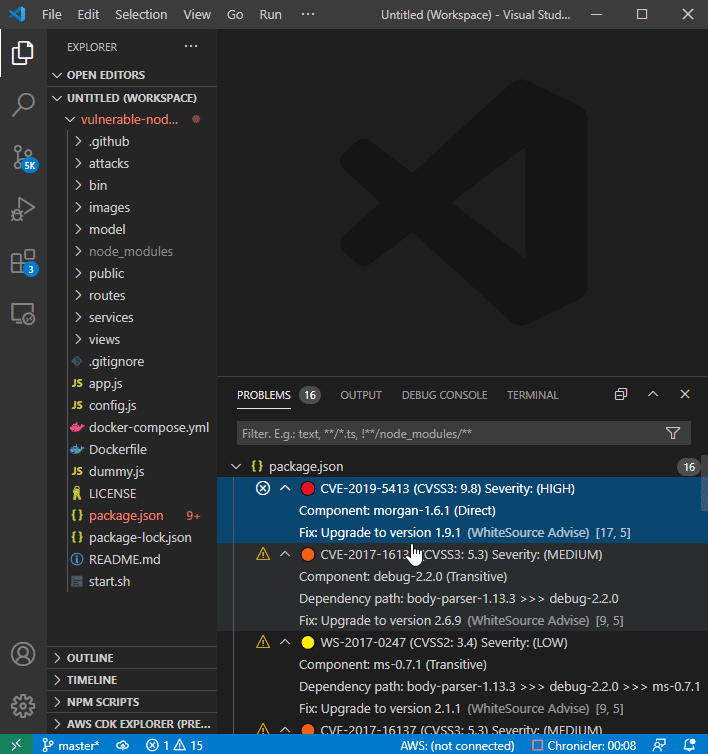 WhiteSource IDE Integration provides alerts to developers from the code editor about any suspect open source components. Through this integration, developers have access to WhiteSource's vast database of security vulnerabilities and fixes without getting off VS Code. Each alert provides detailed information such as CVE ID, CVSS score, etc. 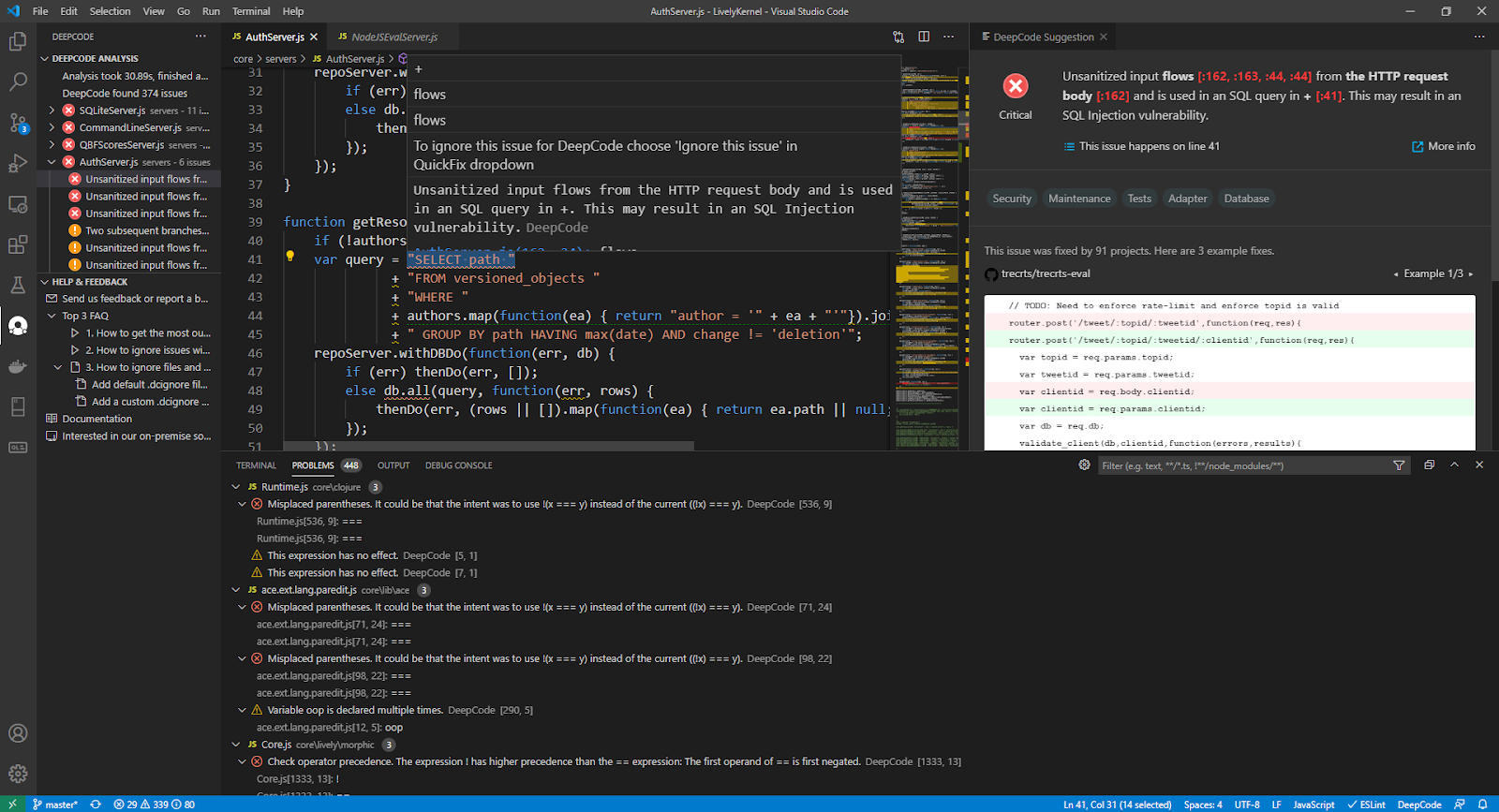 SonarLint claims to empower you to fix issues in your code before they come into existence. It does this by highlighting bugs and any security vulnerability while you are coding. It also shows any suggested remediation procedure. It also provides comprehensive documentation about any bug, code smell, or security vulnerability it detects. 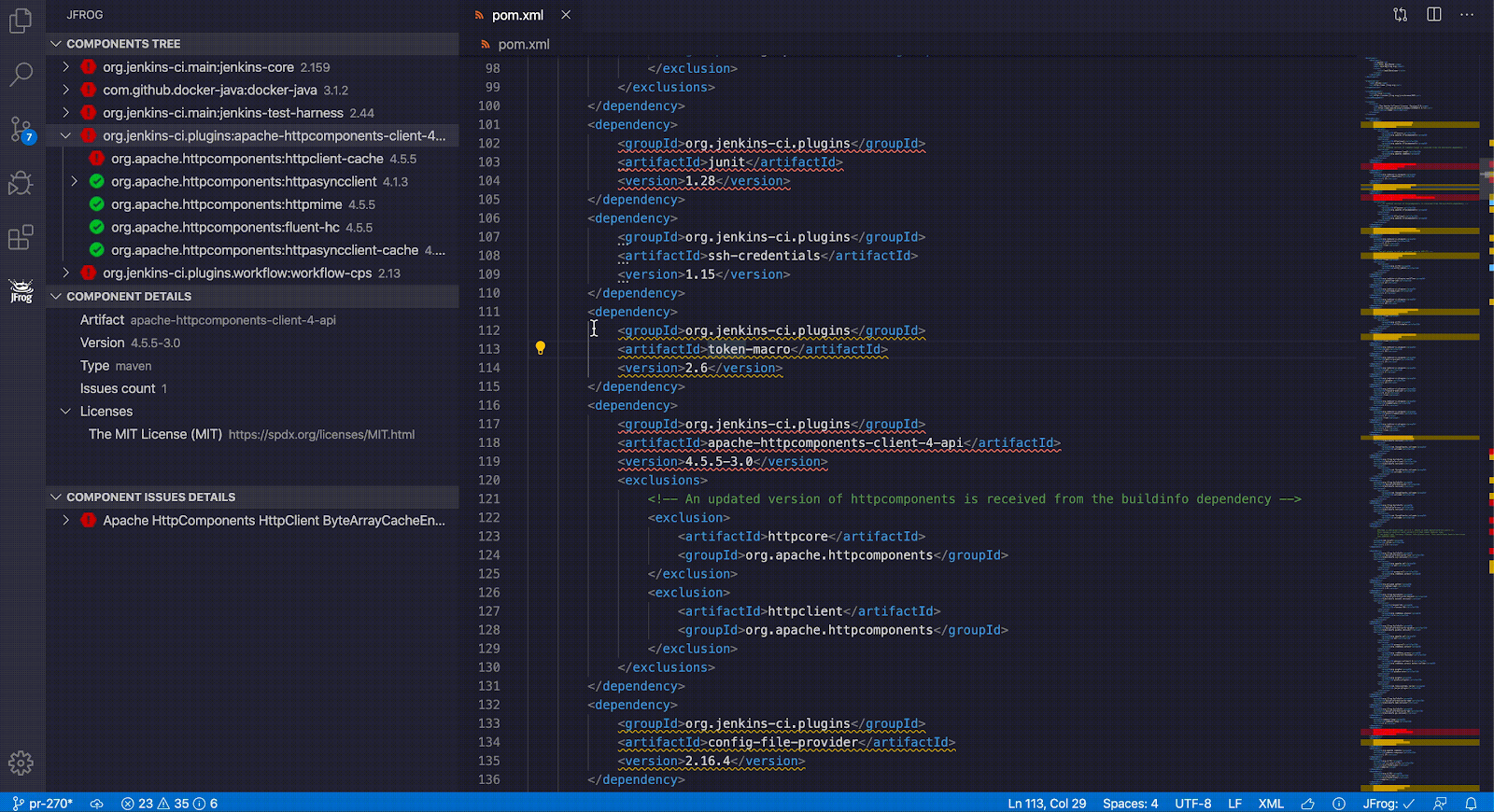 This extension adds JFrog XRay, which scans all the dependencies of your project. What it then shows aren't only the vulnerabilities associated with your dependencies but also on their dependencies. This deep detection will allow you to assess whether it's a safe choice to install a particular dependency or not based on the possibility of its vulnerabilities creeping deep into your code. 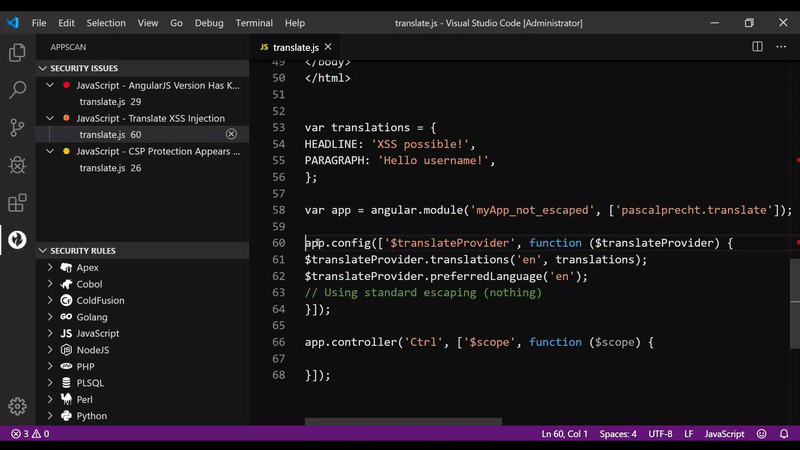 HCL AppScan CodeSweep performs SAST for projects using a wide range of languages, frameworks, and libraries. You can mark any finding as a simple "noise" to make sure you only include in your issues list those that are relevant. It provides information about security vulnerabilities upon saving any file within the project. It then shows within VS Code's left panel all the relevant details for each vulnerability. 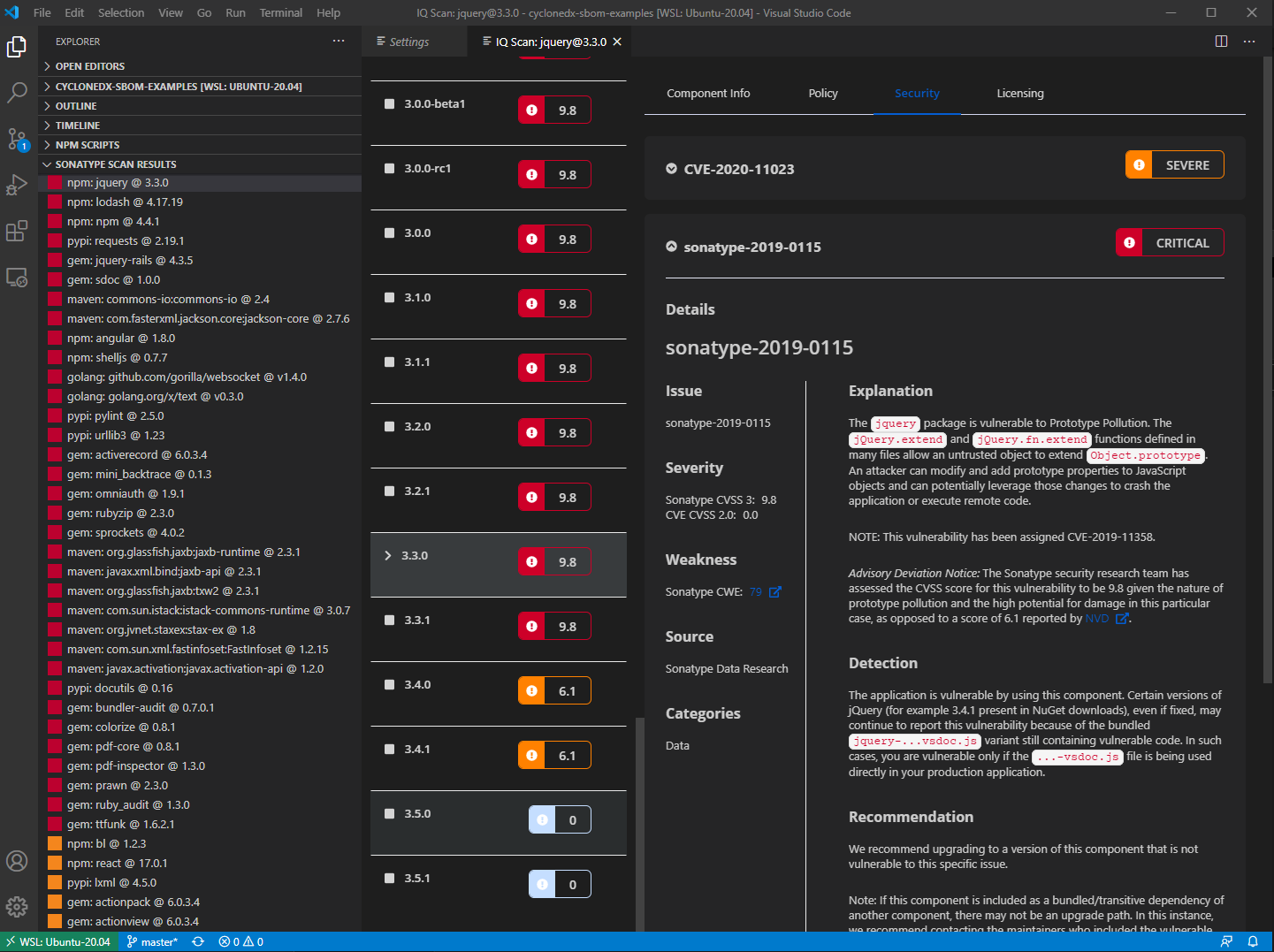 Sonatype Nexus IQ ensures you will detect and fix security vulnerabilities in your dependencies straight into VS Code. The extension detects security problems across all types of dependency/package management tools such as npm and RubyGems. Additionally, it audits a project's dependencies based on Sonatype's OSS Index and provides information such as the CVSS score and a link to view more details. 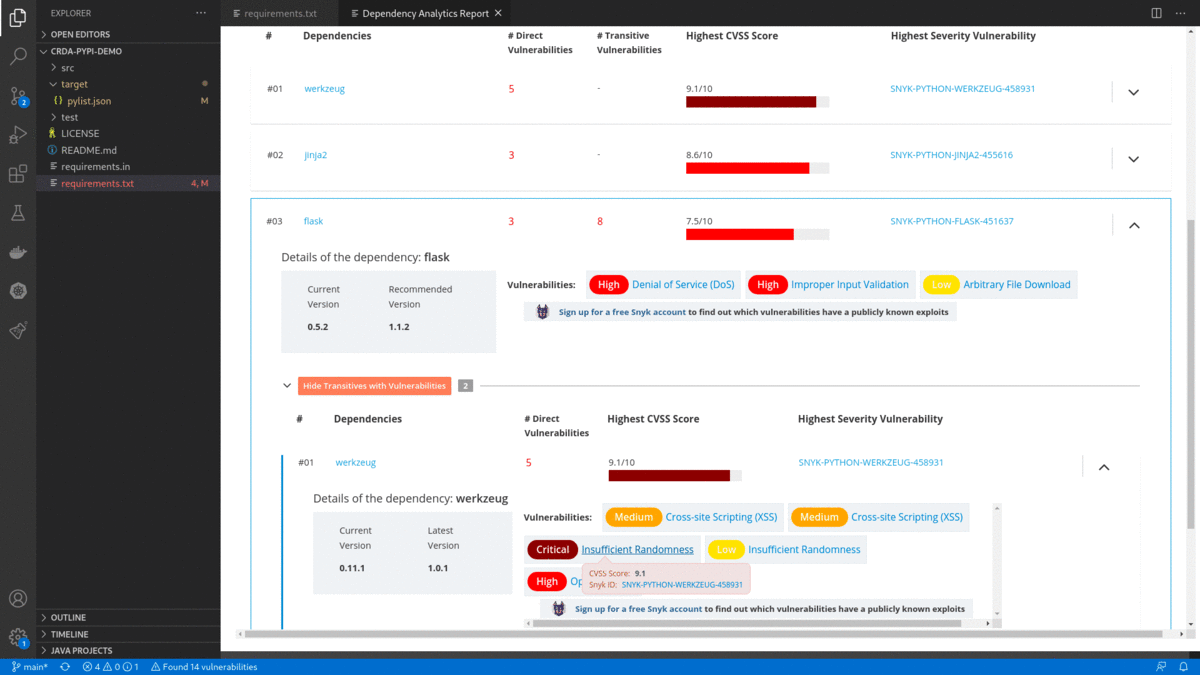 Red Hat's Dependency Analytics is a tool powered by Snyk's Intel Vulnerability DB. It works by scanning the whole application for vulnerabilities upon open or updating a manifest file (such as a package.json file). It flags every vulnerability found and suggests remediation for it. Then with a single click, the user can perform the recommended remediation.

CVE for NodeJS is an easy-to-use, running-in-the-background tool that scans your whole JavaScript codebase and detects every vulnerability in it, including npm packages. It then sends an alert at the bottom right corner of the editor. This alert shows you all the information you need to understand and remediate each vulnerability.