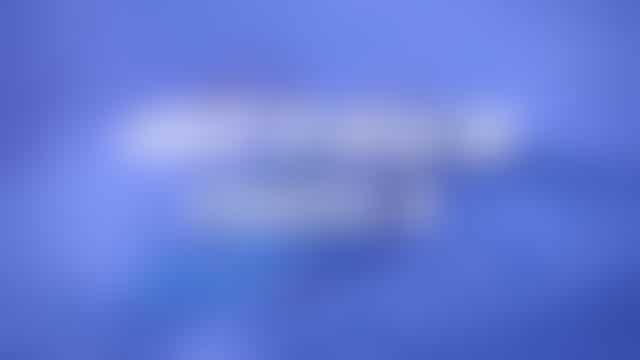 What is new in Laravel 8?

As of writing this post, Laravel 8 is still not officially out, but it was just announced at Laracon Online.

Not long ago Taylor Otwell created a poll on Twitter asking the community if they were putting all models in an app/Models folder or use the default app/ directory, and the majority said that they put their models in app/Models.

Thanks to that poll, the app/Models folder is now going to be included by default in Laravel 8.

If you create a new model with the php artisan make:model SomeModel command, it will put your new model in the app/Models directory.

A remarkable thing about this is that if you don't like this Models directory and if you were to delete the app/Models directory, the artisan command will add your new model in the app/ directory directly as it used to be in all previous versions of Laravel.

How route caching works is that it takes all of your routes and puts them in a big PHP Array, which is more efficient in terms of speed.

That way, you can always cache your routes!

There have been some pretty nifty improvements to the php artisan down command.

With Laravel 8, rather than using an IP white list, you can have a secret. To configure that, all you have to do is:

Make sure to change the YOUR_SECRET_HERE part with a secure string!

Then to access the site that is in maintenance mode, visit yourdomain.com/YOUR_SECRET_HERE and this will generate a secret cookie which would allow you to browse the website just as usual!

That is a great way to put your website in a maintenance mode, but still, allow some people to access it if they had to!

To do that just run:

That way, you can carry out extensive maintenance without having to worry about your users seeing some odd errors rather than a friendly-looking maintenance page.

Cool is that you can combine the flags together. For example, you can run the following command to add a secret along with a rendered page and change the status code at the same time:

There is a new way to define a rate limit in Laravel 8. It has more flexibility, and at the same time, it is still compatible with the previous release's throttle middleware API.

How it works now is first you specify the rate limiter:

Then after that, you can use that RateLimitter as a standard middleware:

This is very handy for APIs as well, where you could limit your users on how many requests they can send per minute, for example.

The Schema Dump feature is probably my favorite one, as I can use it easily with Laravel Voyager!

The artisan command that you need to use is:

The above command will generate a schema file in the database/schema directory, which is basically the structure of your whole database.

You can also dump your current database schema and then prune all existing migrations by adding the --prune flag:

The above will remove all of your old migrations and generate a single schema dump file. This is an excellent way of clearing your migrations files in case you have a lot of them!

After that, you can start adding new migrations again, and it will work as usual. And once you reach a certain number and want to clear the migrations folder, you can run the schema:dump command again and get it updated.

Laravel Jetstream is a new application scaffolding for Laravel. It is free and opensource.

Jetstream gives you a better starting point for your new projects. It includes the following components:

Jetstream uses Tailwind CSS, and you can choose between Livewire or Inertia.

I believe that one of the most notable improvements is the Laravel's job batching feature.

It now allows you to run a batch of jobs and, after that, run some action once the batch of jobs has completed executing. Example:

For more information about job batching, you can go through the official [queue documentation here] (https://laravel.com/docs/8.x/queues#job-batching).

There are some other improvements like the default pagination now uses TailwindCSS, the php artisan serve command has been improved, new Model Factory Classes, and more.

It is absolutely fantastic to see how much effort is being put into Laravel.

For more information, make sure to check out the official release notes here:

Also make sure to install Laravel 8 and play with the new features! You can do this on a DigitalOcean Droplet. If you don't have an account already you can use my referral link to get $100 free credits if you are new to DigitalOcean: