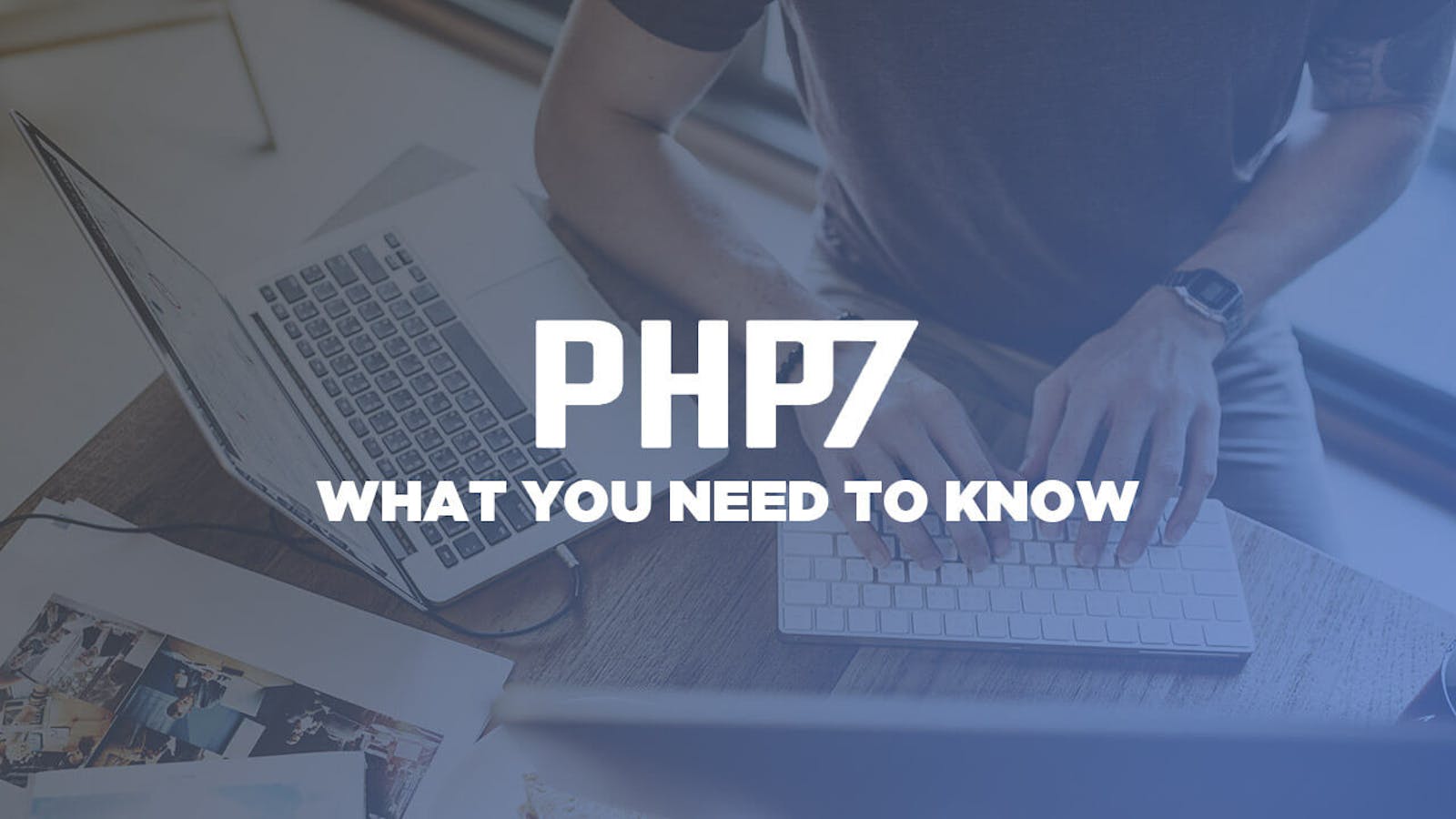 You’ve probably heard about PHP 7 and you're probably excited that a new version is available. PHP 7 has many new features, some of which have been long wanted by developers all around the world.

Zend engine was introduced with PHP 4’s release in 1999, and ever since then, it has been powering up PHP. Currently, Zend Engine II is supporting PHP 5.X series.

But with the release of PHP 7, a new version of Zend engine will be released which is expected to be bigger and better. The code name for the new version is PHP#NG. 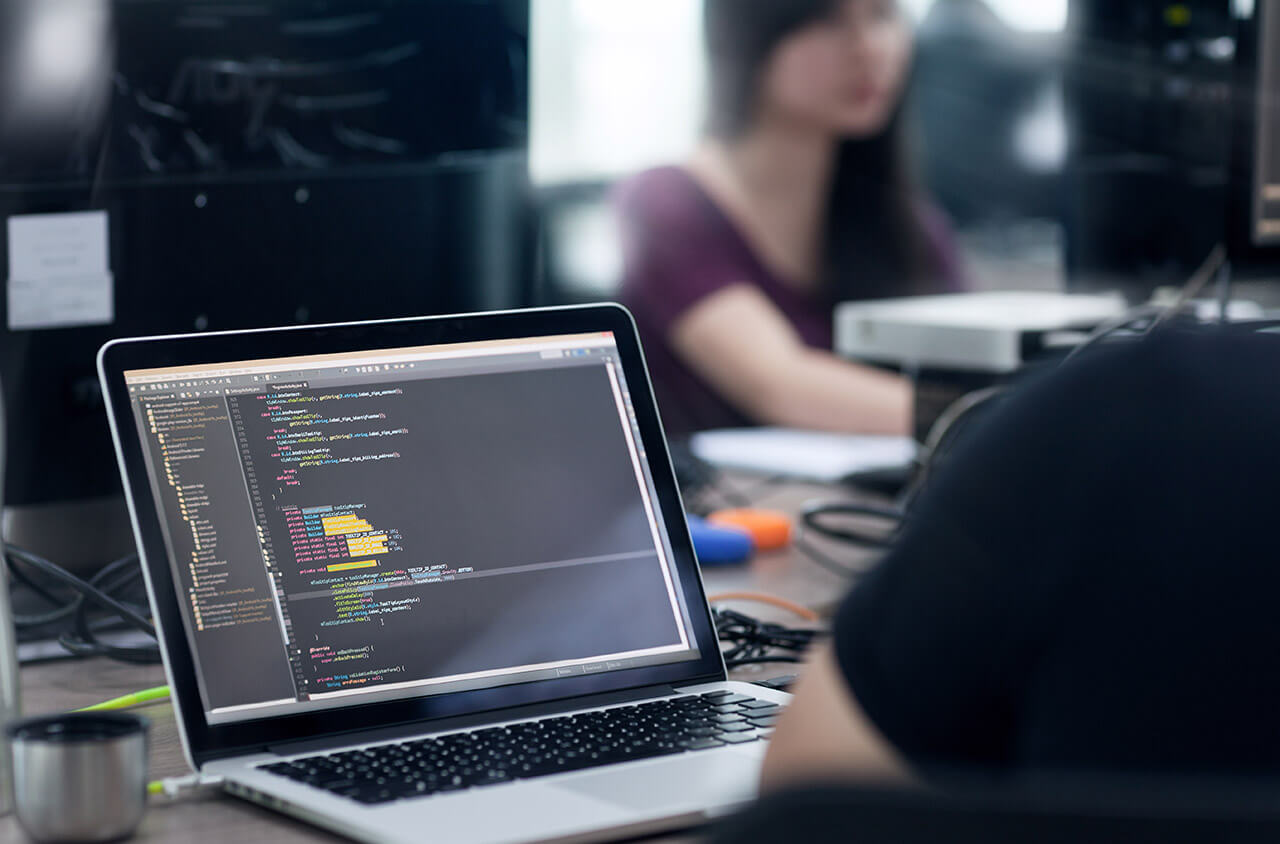 As the development team completely refactored the Zend Engine, the memory usage was also optimized. All in all, by using PHP 7, you will be able to execute your code faster because fewer servers will be needed to serve the same amount of users.

Tests with the new PHP 7 show speeds that are twice as fast as the current 5.7 version. 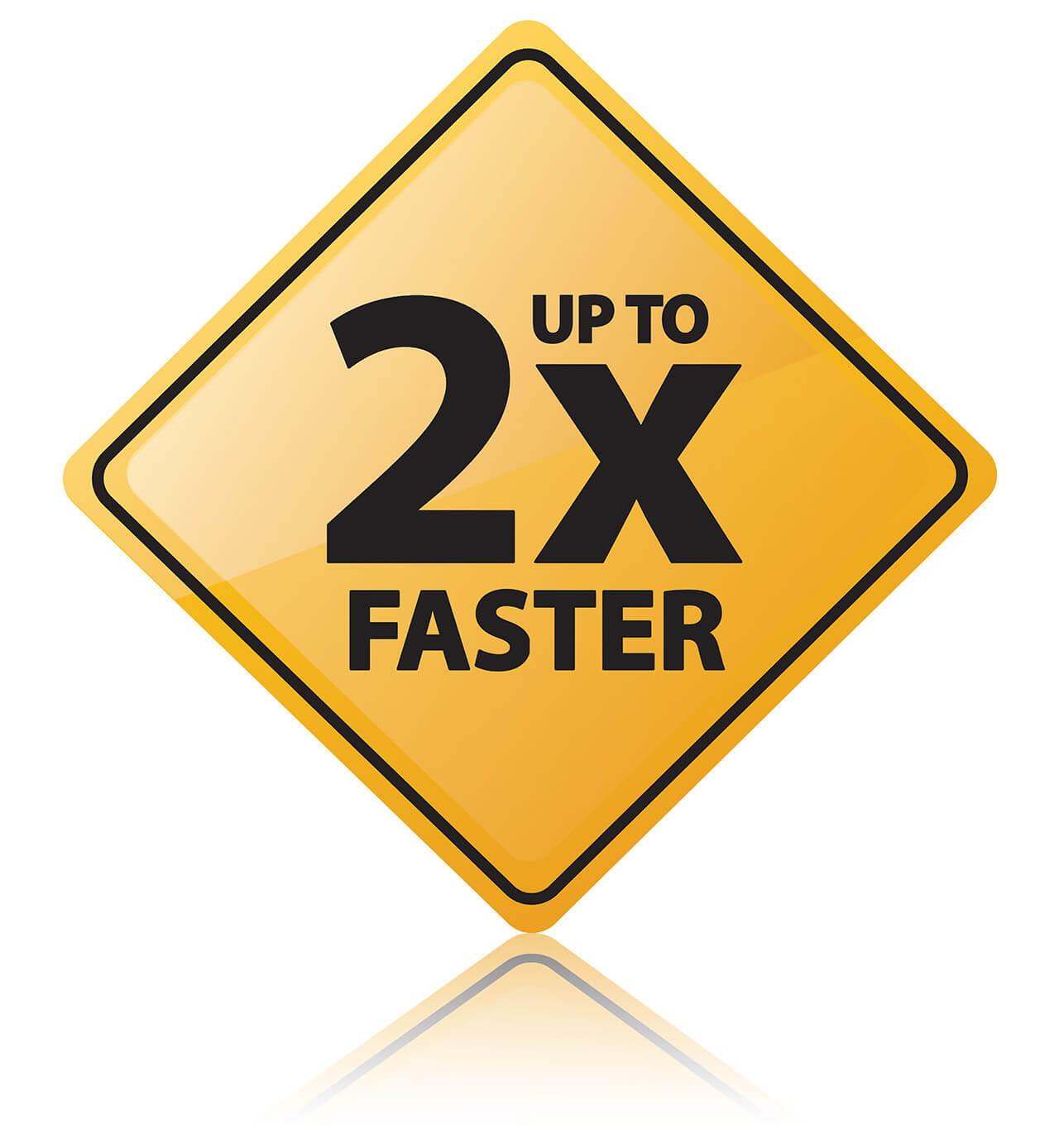 If you are a PHP developer, you might already know how difficult it is to handle errors in PHP. Luckily, the new PHP 7 comes equipped with Engine Exception which will help developers replace errors with exceptions. If the exception is not caught, PHP will keep throwing errors like it does in the current version.

Since the \Exception base class is not extended by the new \EngineException, there is backward compatibility which allows two different types of exceptions in error handling – engine exceptions and traditional. 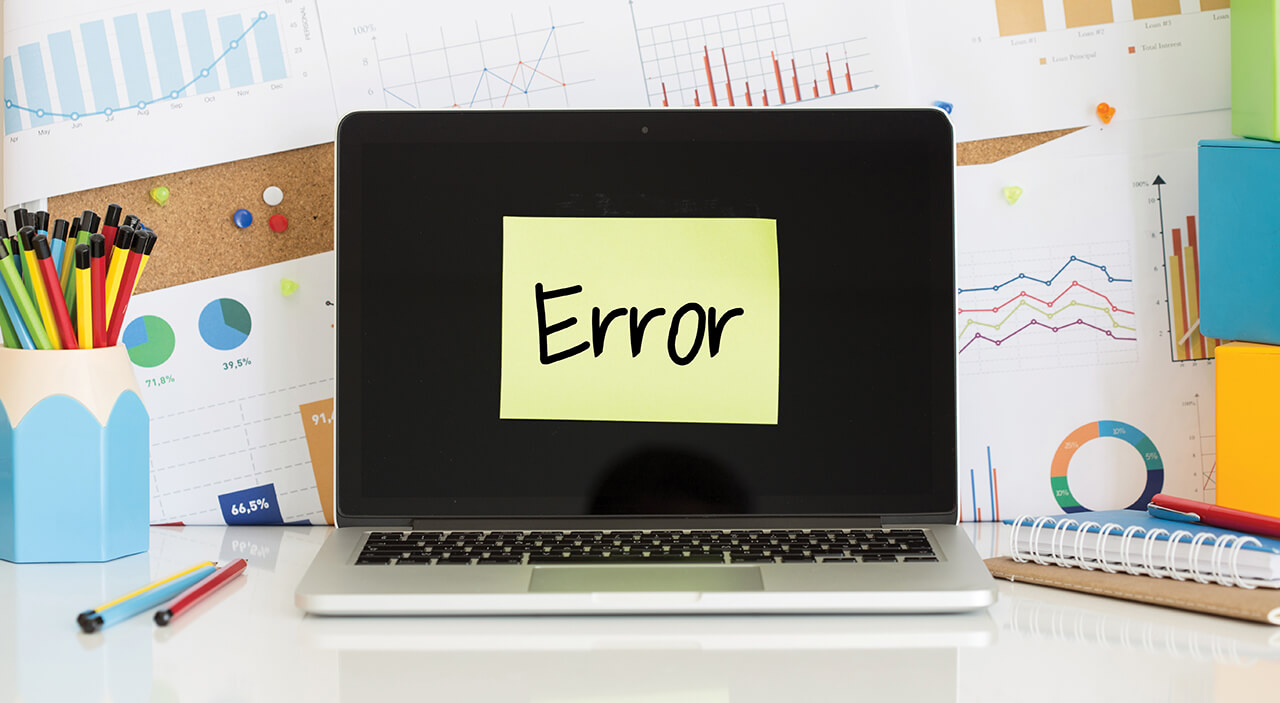 Being a member of LAMP stack, PHP’s native environment is Linux. But there was still support for Windows. Though, the 5.x series only had experimental support for 64-bit Windows.

With PHP 7, developers will get native support for 64-bit Windows and larger files as well.

With PHP7 comes a new operator referred to as the spaceship operator and it looks like this: <==>, and can be used to compare 2 values $a <==> $b.

7. Clean up some space

As of PHP5 there have been many functions that have been deprecated for quite some time and you probably haven’t even used those functions. Since those old functions and unsupported extensions are no longer used they have been cleaned up and removed from the core of PHP7.

Less clutter gives us more space and with more space we have a cleaner and simpler foundation. 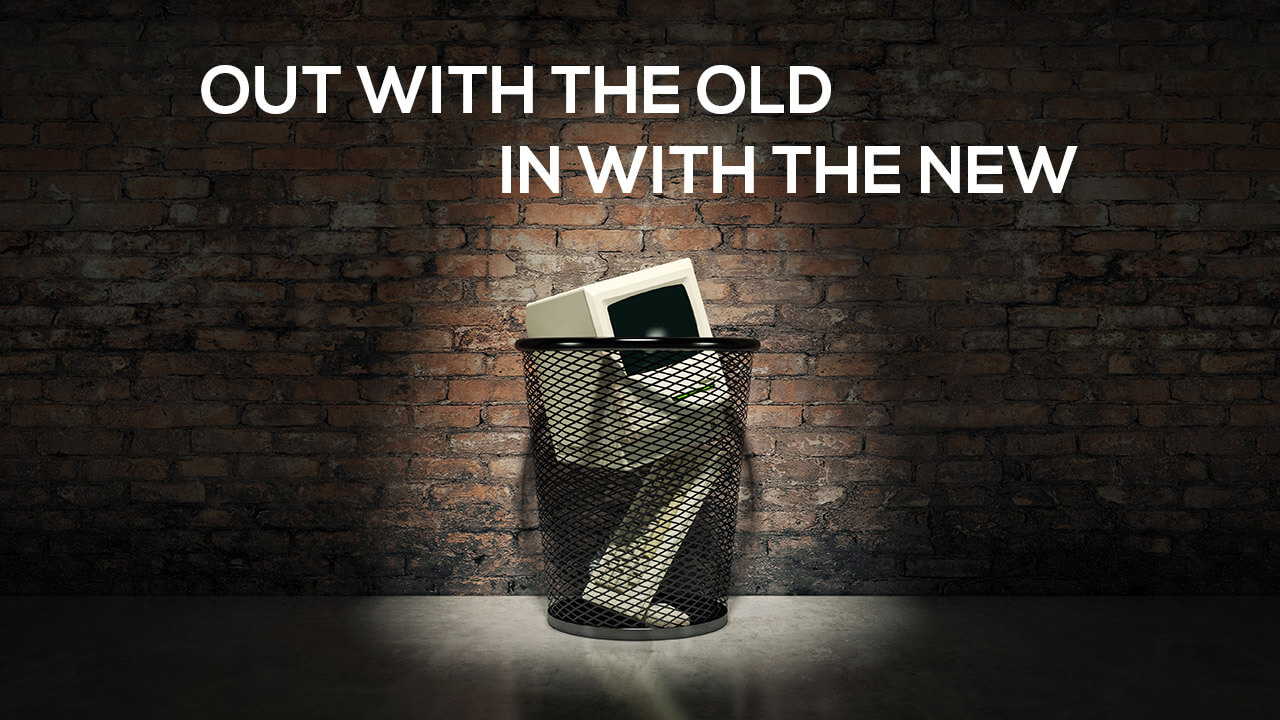 So all-in-all PHP7 has some vast improvements over the previous versions of PHP. This is a great step forward in keeping PHP up-to-date and more widely accepted by programmers and companies.

Now that you know all this about PHP 7, are you excited to use it in your next project?

Learn Flexbox with Flexbox Froggy Create a Deck of cards in Javascript Programming Happiness Choosing a PHP Framework- Tips to consider for a Compelling eCommerce Setup Best Intelligent Apps to Use in 2019 and Future The Ways That PaaS Can Help With Programmers 4 Steps for Building a Thriving Blog What is a Proxy Vue.js 2.0 Laravel Scout