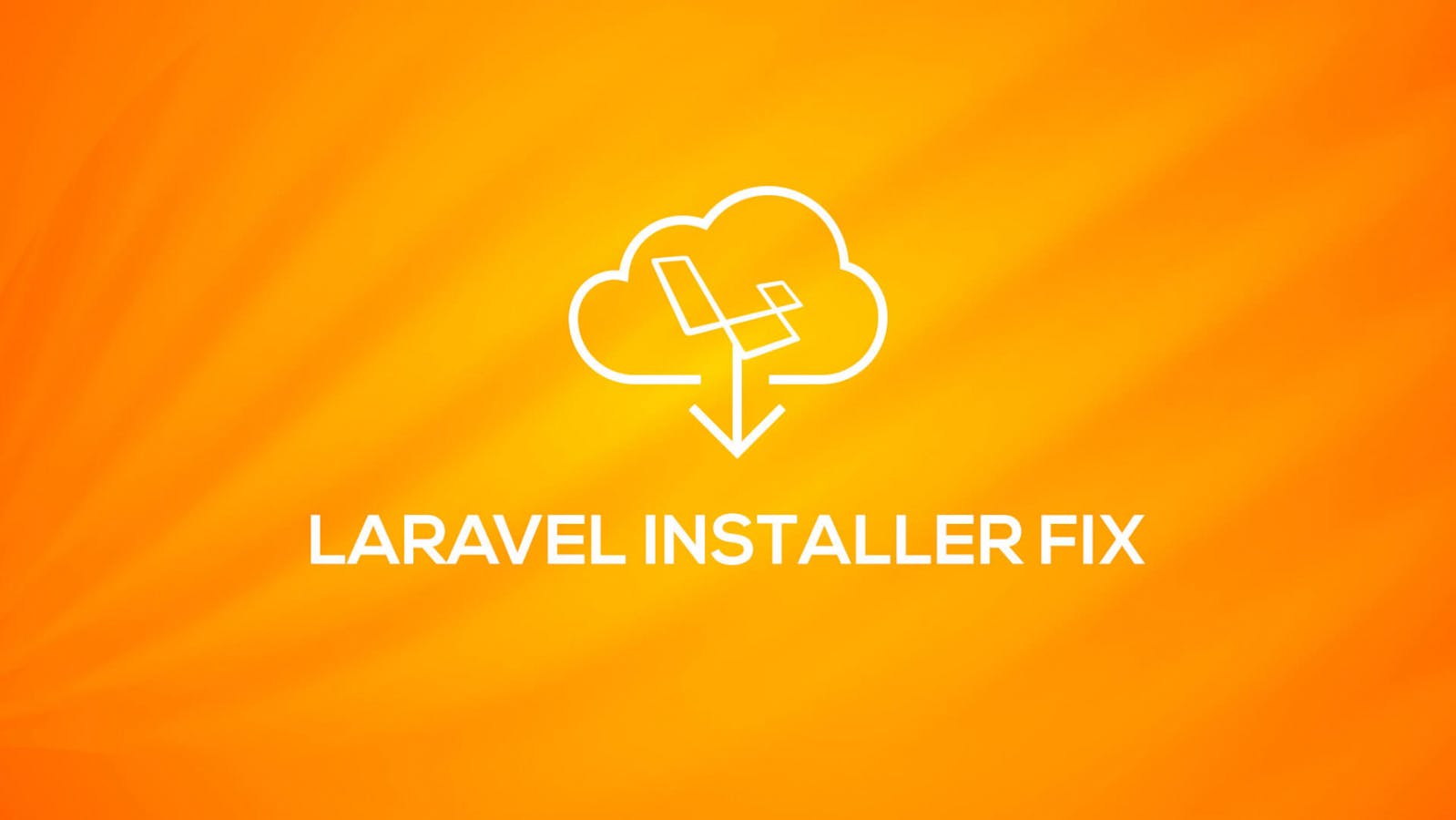 Laravel 5.5 has been available for about a week now and if you have been using Laravel for quite some time you are probably familiar with using the Laravel Installer command:

I was excited to use Laravel 5.5 and had already ran that command a few times, and I ran into a few problems/errors when running the command. One of which was:

And the second one was:

In case someone runs into this same problem, I wanted to share the simple solution.

The first issue was resolved by updating my version of composer:

And the second one was to upgrade my version of the Laravel Installer:

After running those two commands I'm able to execute my laravel new command like usual!

Hope this helps someone else in need.

Animals Playing on Computers PHP classes in a nutshell 3 Exciting Career Paths for the Future Temporarily expose your Laravel site to the public How to install Docker Web UI on Ubuntu 18.04 Web Design Trends with be theme Why Should You Mine Burst Coin? Top Reasons to Choose PHP Web development for Business Solutions Point, Pixel, Ems, Percent Chart Create Unique Youtube URL's