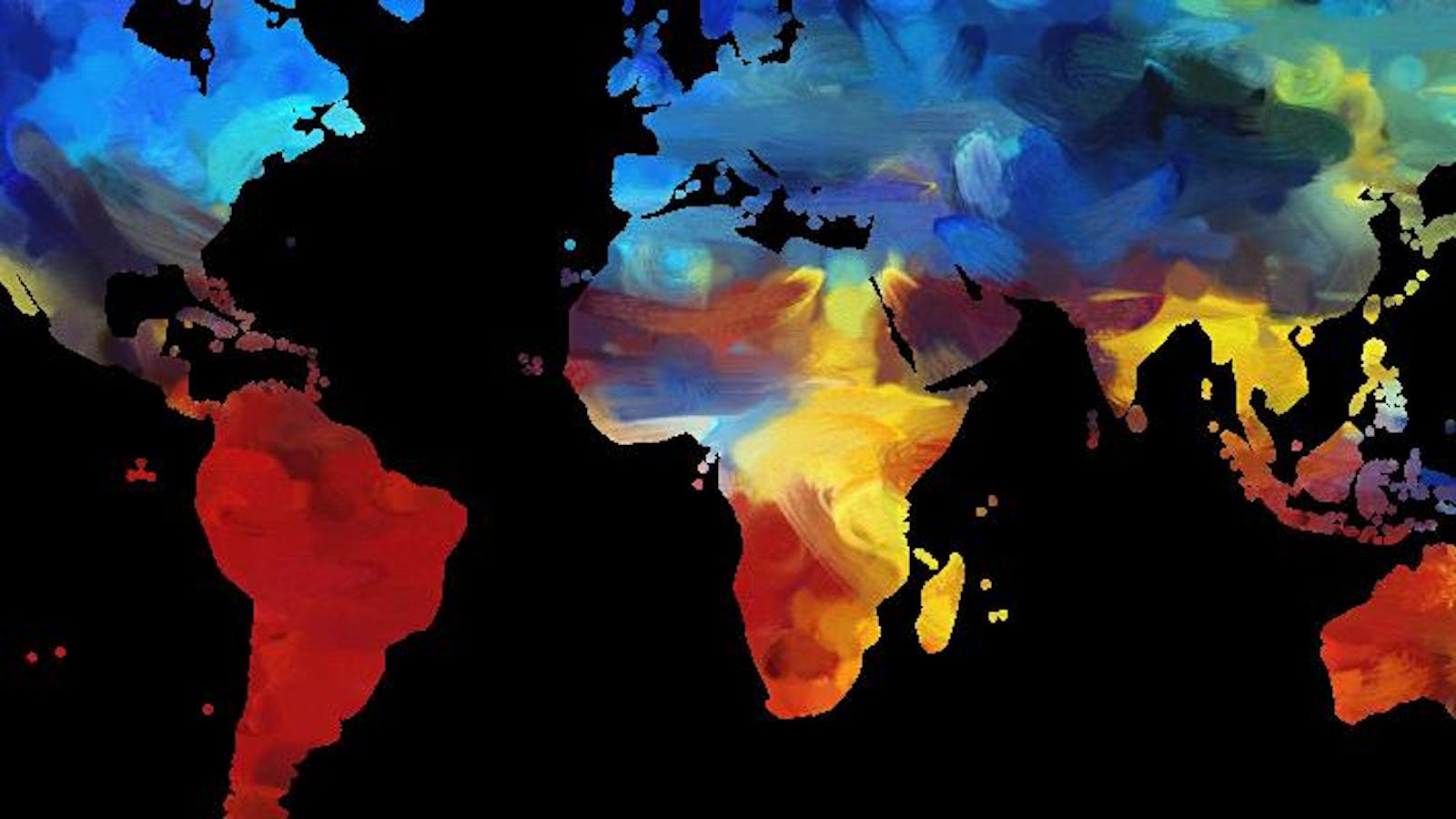 Getting a user’s country, currency, timezone or language from their IP address

In many projects in the past, when I’ve had to use a Geo IP API service to look up a user’s IP address, it was usually for one of several reasons — getting the user’s country (for geo-locking certain features, or defaulting to certain sections or categories of the site), defaulting a user’s created account to a certain currency, getting their timezone to appropriately time retention emails or notifications, or setting a default language. (for the last case, usually in conjunction with an Accept-Language HTTP header)

Instead of having to find a Geo IP API service to do the IP lookup, and then look for another service or database for the currency or language lookup, you can now use the User Country API service to do all of this in one step.

You’ll see a JSON-formatted response that looks just like the sample on the homepage. This will already contain the key data you want for the user of that IP — currency, official language of the country, and timezone information. There are also a few more additional things like continent, more precise region data (even zip/postal codes).

Below is some sample codes in major languages to demonstrate how easy it is to get the default currency of a user just from their IP address! You could just as easily modify them to get their timezone, country language, or postal code.

Take note that in all of the above examples, you should add a little bit more error checking such as checking to see if the request succeeded, and also checking the response object’s status field to ensure it says success from the User Country API call before using the results.

jQuery Javascript arrow Keycodes Application of Artificial Intelligence Software for Cybersecurity How To Choose Tech Tools for Your Company Best Tips to Secure your WordPress Website Why use automate solution for MBOX to PST conversion regardless any manual technique? Why your business needs custom software development and what are the top 5 benefits of custom software development jQuery - Easy editable text fields Javascript Foreach Installing PHP on Windows The Technology of Tomorrow: Understanding Where Computer Software Is Heading