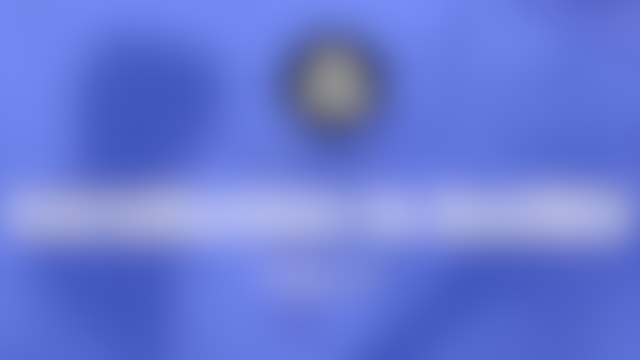 In this part we will focus on what Ansible playbooks are, we create and run a few playbooks as well so make sure to have your 3 servers up and running and be able to follow along!

What are Ansible Playbooks

As you might remember from the previous post the Ansible Ad-hoc commands are just like bash commands that you run via your terminal, on the other side the Ansible playbooks are like bash scripts, they take many steps and can be executed on many hosts.

Simply put, playbooks are the basis for really simple configuration management and multi-machine deployment system, unlike any that already exist, and one that is very well suited to deploying complex applications.

The Ansible playbooks are written in yaml format. If you are not familiar with yaml I would suggest that you go through a few courses to get your self up to speed as yaml is basically used everywhere nowadays.

One thing to keep in mind is that the spacing in yaml is really important, even if you have one extra space the playbook would not work.

To run a playbook we would use the ansible-playbook command followed by the playbook yaml file. Example:

The playbooks consist of a number of so-called plays. What a single play is just a task that has to be executed on a certain host.

Side note: as a good practice I would recommend using version control for your playbooks. I would use git for example.

A quick rundown of the playbook:

You can copy and paste this to a install.yml file and run the playbook with this command:

You should get a similar output: 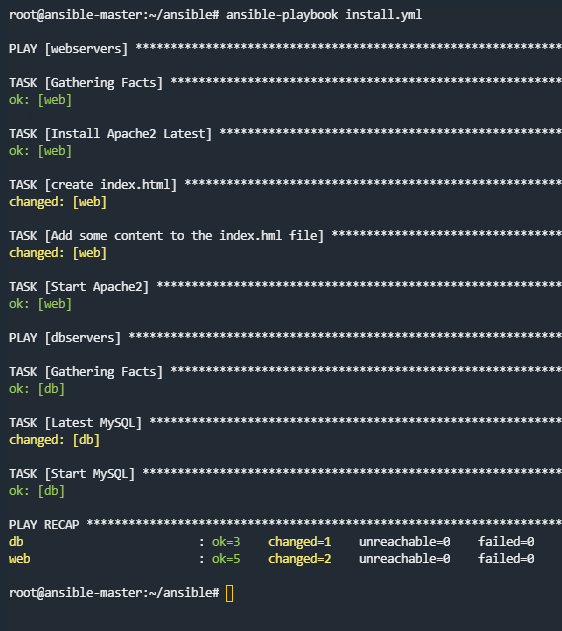 After that verify that your apache2 was installed and started and also that the test.html file was updated by visiting your IP address via your browser or run:

Note: you should write your playbooks in a way that it is safe to run the playbook multiple times against one and the same target without any negative impact.

You can use letters, numbers, and underscores for your variable naming conversion.

You can pass your variables as an argument using the -e flag or you could specify the variables directly in your playbook.

In your playbook you would have something like this after the start of the playbook before our tasks:

Or we could skip the vars part and specify it in our command directly:

Once you've read this post, make sure to test your knowledge with this Ansible Playbooks Quiz:

For more information you can visit the official Ansible Playbooks documentation:

That's pretty much it for the Ansible Playbooks. We can now move to the ansible handlers and some useful tips: