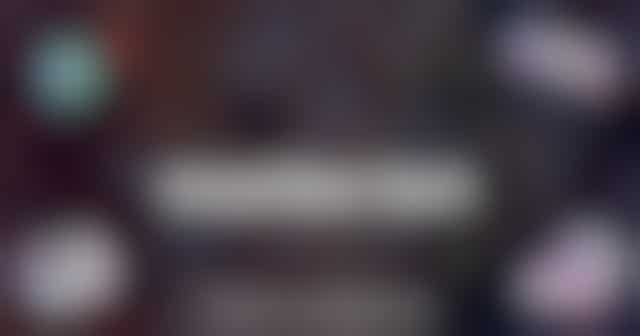 Insertion sort is a technique of sorting wherein you build a sorted array from an unsorted one by picking wrongly placed elements from the unsorted part of the array and placing them at the correct position in the sorted part.

What is insertion sort?

In this technique of sorting, we basically select an element of the array at a time and compare it with its predecessor. Swapping is done based on the order in which we have to arrange the elements(ascending or descending).

So, we build a sorted array from an unsorted one by repeatedly comparing and swapping each element with its predecessor.

Suppose that you work in a clothing shop. You are given this task to arrange some shirts in increasing order of their sizes. How would you do that?

The best technique for a sorting of this kind involves the use of Insertion Sort. You'll go through all shirts from left to right, one by one. Compare the current shirt with the one before it and place it accordingly. The process might look something like this -

In this sorting algorithm all we do is -

An illustration to clarify the concept -

Note that these steps must be followed only if you want to arrange the array in ascending order. For sorting in descending order, flip the comparison conditions.

Again, note that the above code will work for arranging the numbers in ascending order. To arrange in descending order, flip the comparison condition.

The full code for the same is-

Personally, I found insertion a bit thicker to understand than the previously learnt sorting methods. But it is faster than Bubble and Selection sort and works comparatively better if you want to sort a small sized array. I hope I made the concept of this algorithm a little bit clearer for you. You can find more such articles here.