How to Synchronize Your GitHub Fork 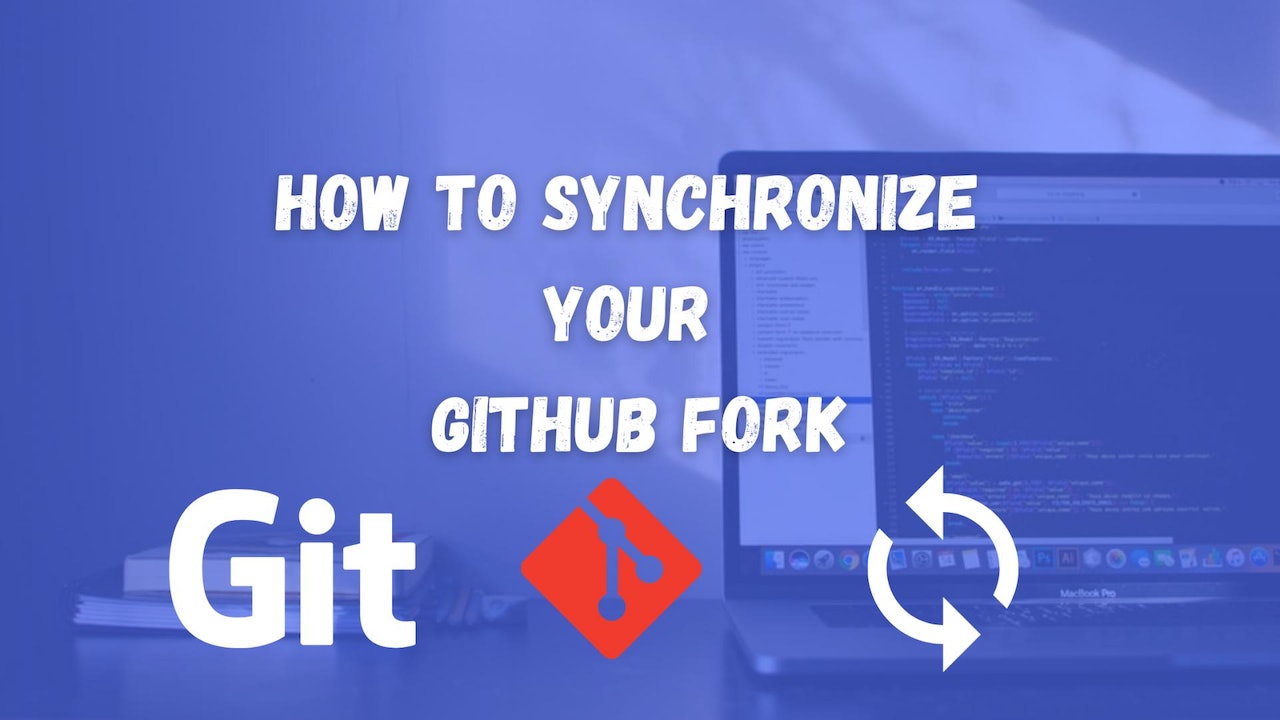 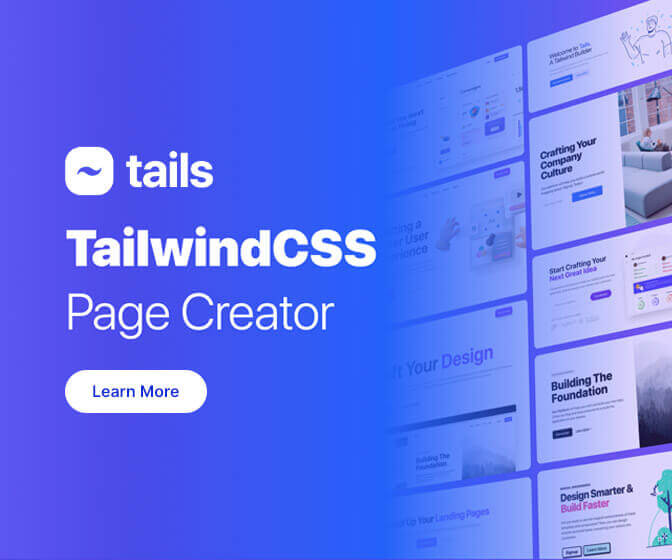 First lets start with explaining what is a Fork.

A fork is a copy of a repository. Forking a repository allows you to freely experiment with changes without affecting the original project.

For example, you can use forks to propose changes related to fixing a bug. Rather than logging an issue for a bug you've found, you can:

The process is quite simple and straight forward but it can be confusing if you haven't done it before or if you're still getting used to git.

Synchronizing the fork with the upstream repository

The first thing you want to do is to navigate to the directory of the project and list the current configured remote repository for your fork. You can do this via this command:

An example out will be:

If you haven't added any upstream repository you can do this using the following command:

Now run again the previous command and make sure the upstream is listed:

Now to fetch all the branches and commits from the upstream repository, you need to execute this command:

An example output will be:

An example output will be:

And now all we need to do is to merge all the changes from the upstream repository into our local master branch. You need to execute the following command:

The output will show you and the changes that are made including file changes, insertions and deletions

What you can also do is to create a little bash script to pull the changes with one command instead of running them one by one.

If you want to add an alias instead of using a bash script just open your .bashrc (or .zshrc, depending on your shell) and set an alias

after that you will need to source the ~/.bashrc or the ~/.zshrc file with this command:

now you can use the alias when you're in the project directory and just execute the name of the alias:

The app will automatically watch and pull in upstream's default (master) branch to yours using hard reset every few hours. You can check it here:

In this way, all you need to do whenever you want to sync the repository is to fetch the upstream and then merge the upstream repo into the local fork.