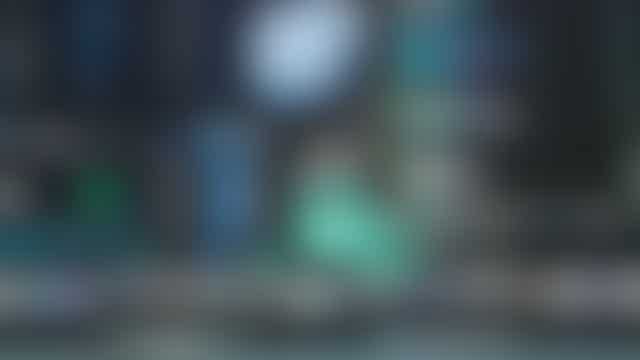 Web scraping is an increasingly popular method of collecting data from pages to create a usable database of information. Using the information gathered can help shape who, where and what you use to market your business. Whether you work with an outside data scraping firm or keep it in office, this guide provides a quick introduction to both the concept of data harvesting as well as some of the best programming languages for it.

What is Web Scraping?

Before you get started with web scraping, you need to understand what it is and how it is beneficial to your business. Web scraping is also called data scraping, web data extraction and web harvesting. It is a process where information such as business intelligence, price comparisons and sales leads from public data sources can be downloaded and shared. Depending on the languages used, the type and amount of information may vary. While there are benefits and drawbacks to each language, the important thing is to ensure that the data pulled is relevant and easy to use. Take the time to research which language is best for your business needs.

Probably the most popular language for web scraping is Python. This is due to its access to the popular frameworks Scrapy and BeautifulSoup. When using this language, you want to ensure that your information is given in an organized structure. Fortunately, one of the benefits of Python is its simplicity which allows for the creation of more detailed data sets. For Python users, another major selling point is the community of other programmers who are more than willing to help each other out when questions arise.

Developed in the early 1970s, the C or C+ programming language is commonly used for real-time and high-performance applications, video games and operating systems. As web scraping has grown in popularity, C and C+ has found footing as a popular tool due to its simplicity to use and target specific data. Additionally, you have access to resources like libcurl and taggle for HTTP and HTML parsing. Before beginning, it is recommended that you have a clear expectation of information you want to help guide the set-up of your web harvesting plans. Take the time to see if this system is best for your data scraping needs.

Striking a comfortable balance with both functional and imperative programming, Ruby easily meets the ideal of its creator of a ‘natural, not simple’ language. It enjoys a high level of popularity among its users due to its simplicity and output. However, it is important to note that as a language primarily supported by its fans, many corporate systems may have difficulty with implementation. This being said, thanks to its relative ease of use, programmers can quickly write code without repetition. One of the best benefits of Ruby is the use of NokoGiri, an HTML, Sax, Reader and XML parser. This language gives developers access to reliable and official solutions. It is worth considering Ruby for your web harvesting needs.

When looking to extract data from a website that uses dynamic coding, Node.js is often preferred due to its ability to support simultaneous events from applications. A Javascript-based language, Node.js allows for a programmer to exploit multiple cores utilizing one process to exploit them. This language is a versatile way to get the most information from websites and works best for socket-based, streaming and API implementations. Parsing information using Node.js is also relatively easy, allowing you to get information quickly and in an organized manner.

When choosing what language to use, take the time to consider which will best fit your framework. It may be worth partnering with a firm to help you develop the best infrastructure for your data needs. Whichever way you work with your data, make sure it is easy to use, clear and provides the right data points for your firm. 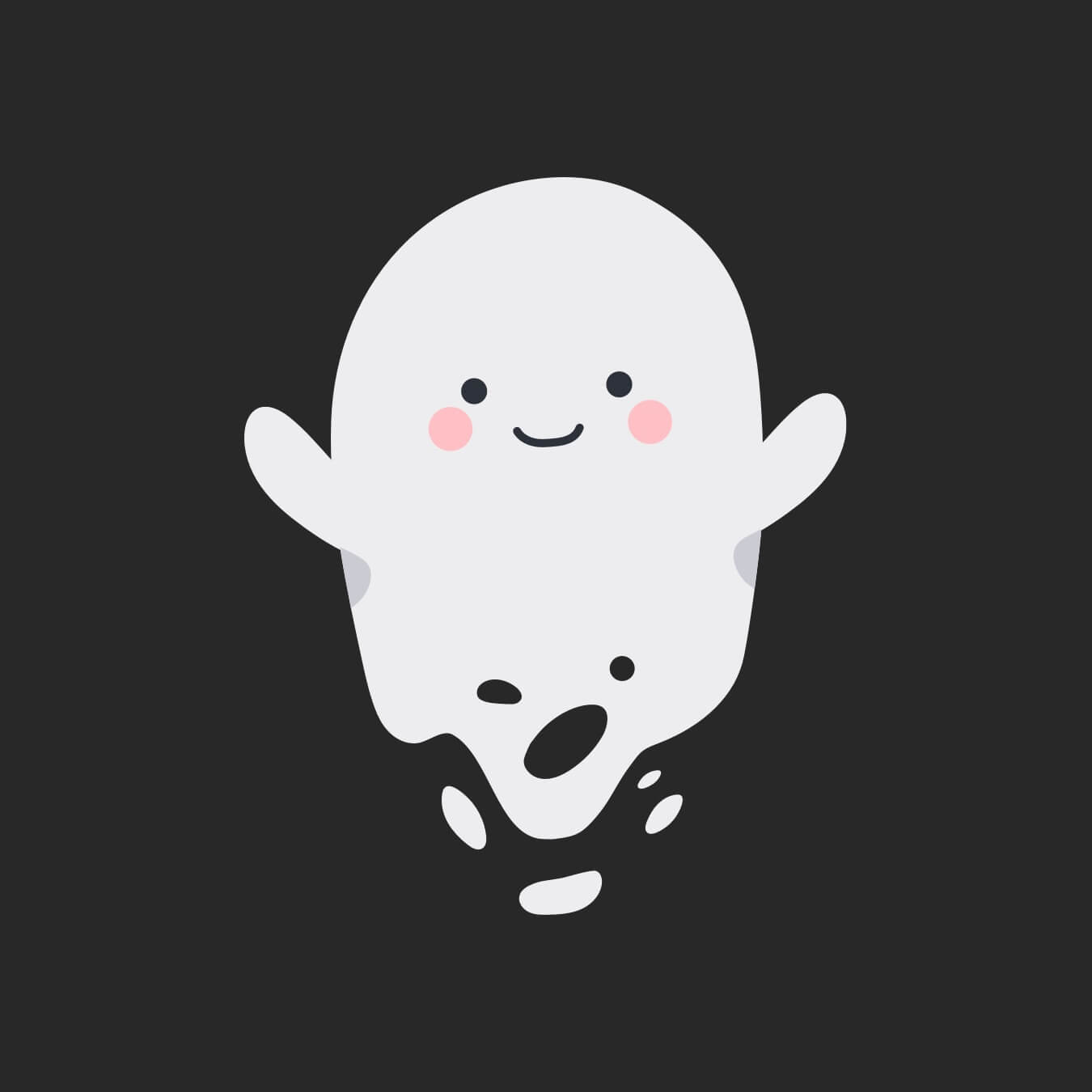