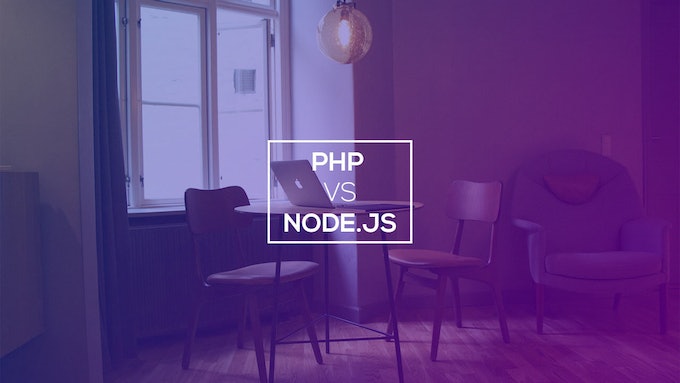 PHP might be getting undermined by Node.js, but let’s be honest – it is here to stay.

Back in the 2000s when Internet exploded, every kid was trying to learn PHP and develop websites because it was the new ‘cool’ thing. PHP was revolutionary and popular because of many reasons, including: 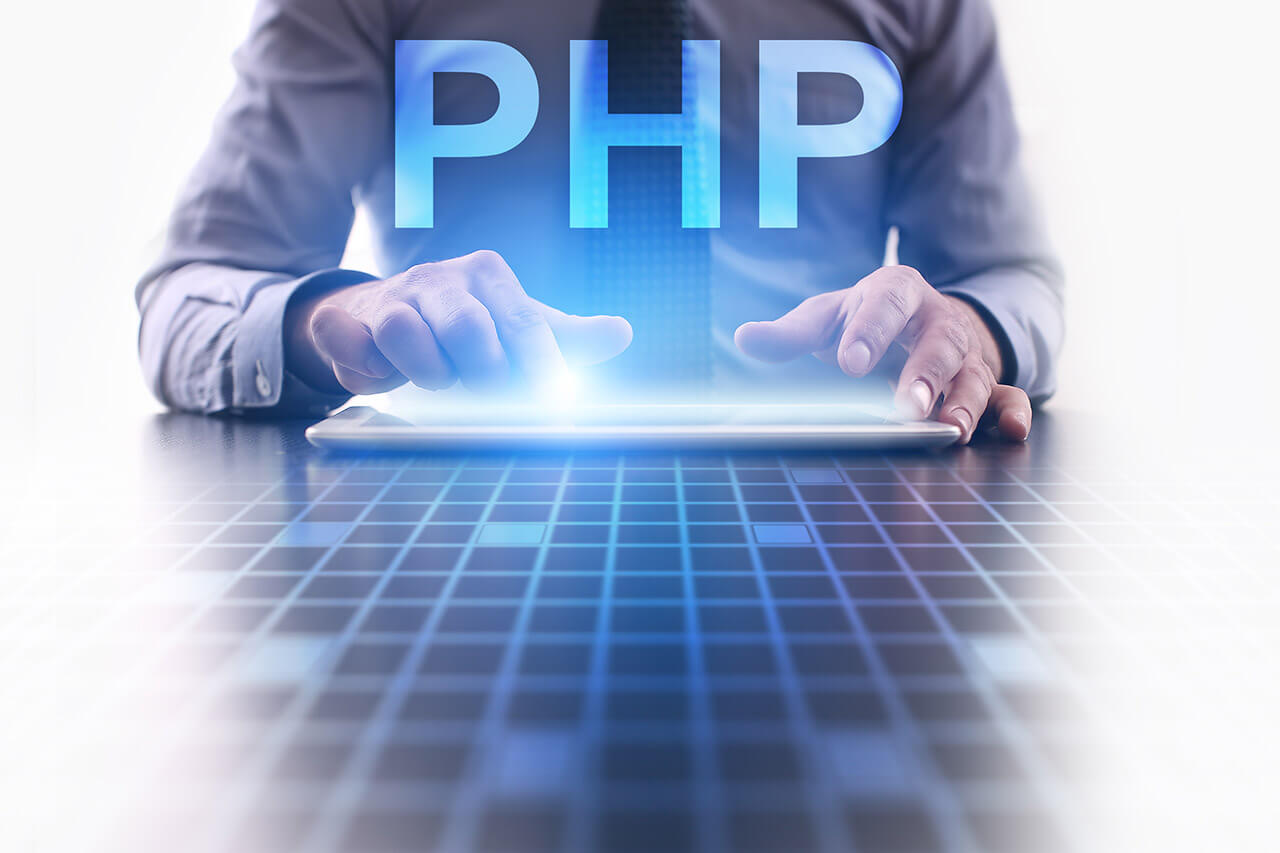 But over the years, as we used more PHP, its vulnerabilities started to show as well like security threats, subpar performance, inconsistent API and lack of a centralized packaging registry.

Though there are many alternatives to PHP like Django and Ruby on Rails; nothing is as easy and approachable as Node.js.

Whether you have never heard about Node.js or you have worked on it a bit, here is what you really need to know about it:

Node.js uses JavaScript and a non-blocking I/O mechanism which makes it more functional and powerful at the same time. Since it is a lower level technology, you cannot really compare it with complex frameworks like Django, Struts, or Ruby on Rails. 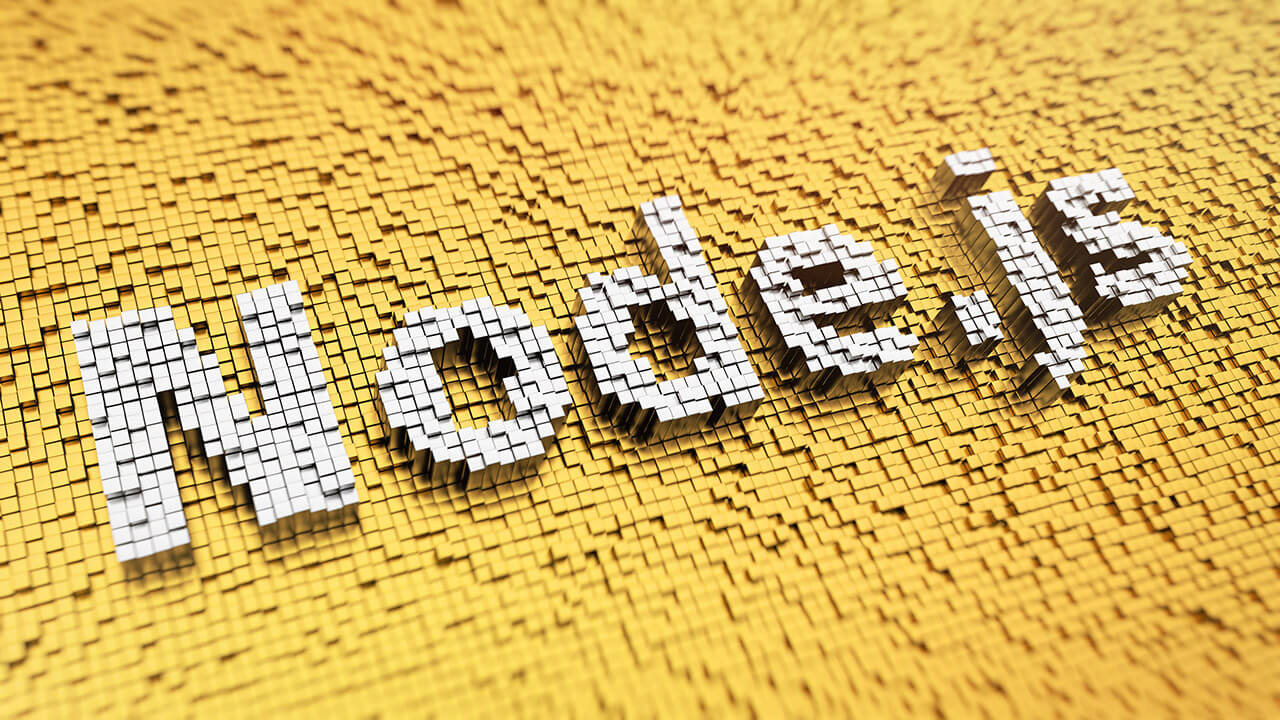 In this article, we are comparing PHP with Node.js by approaching the same question from different angles – Which one of them is better than the other?

With 20 years of questions and answers, PHP has an extensive documentation and tons of forums dedicated to it. Whatever problem you are facing, chances are, someone else has faced that as well.

Node.js wins this round mostly because of its JavaScript support. Yes, JavaScript can be a little tricky to understand in the beginning, but once you grasp the concept, there is no looking back.

With Node.js, there is no need to translate to or from JSON or UTF-8, and most importantly, full stack developers can use JavaScript both on the client side and on the server side. 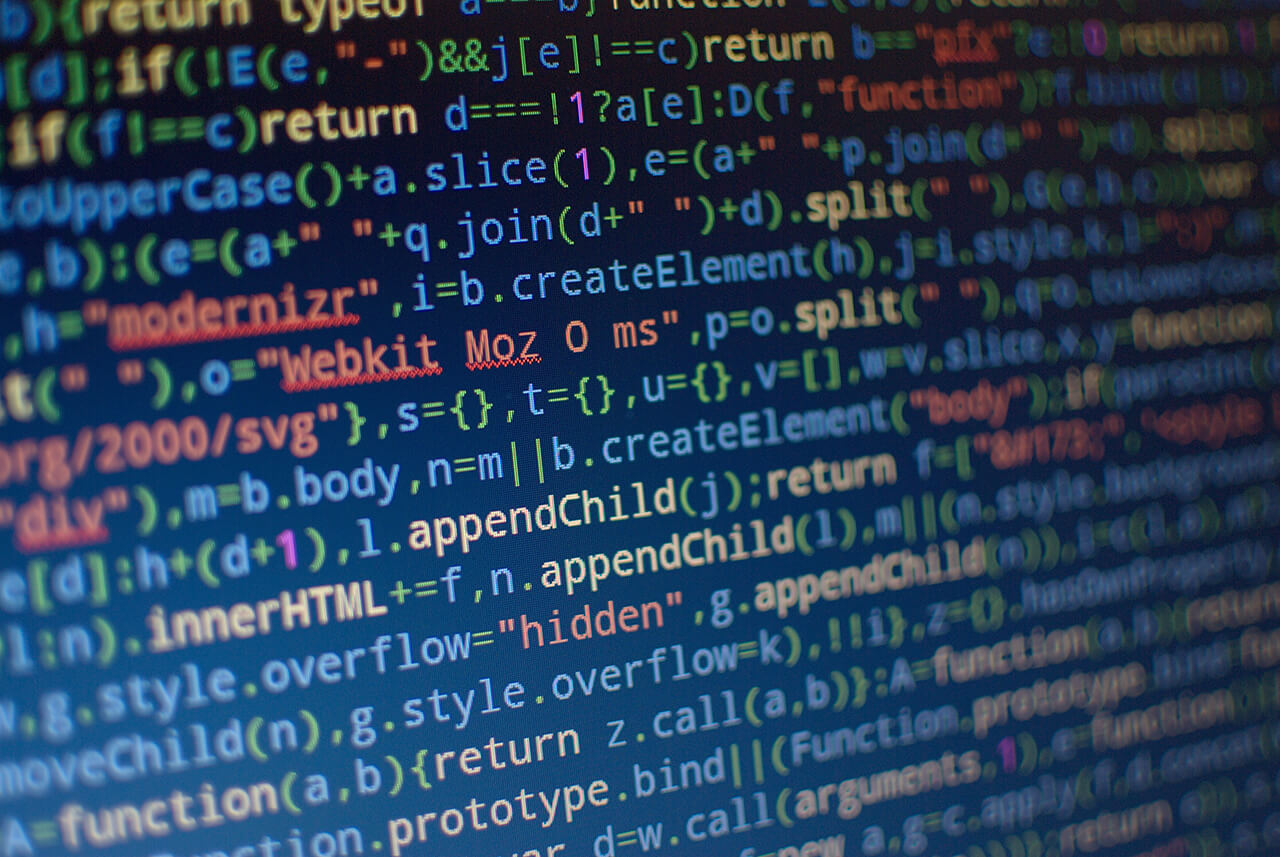 Both PHP and Node.JS have a good range of development tools including validators, IDE’s and debuggers, but Node.js has the Node Package Manager (npm) which makes it stand apart.

Overall, Node.js wins this round with a very small margin.

Unless development technologies can integrate with drivers and databases, they are restricted, but PHP is strong in this area. Since it has been around for years, PHP has a big extension system which allows direct integration with a number of APIs.

Node.js is new and even though it is catching up to PHP, you will have a difficult time trying to find mature APIs.

With fewer dependencies and a smaller and faster interpreter, Node.js is just generally faster than PHP, and there is no doubt about that.

As we mentioned in the start, PHP has been around for about two decades; it's not vanishing anywhere soon. On the other hand, Node.js has only been used for three years now.

There is no doubt that Node.js is better regarding performance, but it still has a long way to go before it can take over PHP.